“Breaking” Tradition: Filing for Divorce During the Holidays

by Natalie Gregg | Dec 4, 2015 | child custody, Divorce, Family Law, holidays and divorce, impact of divorce on children, starting over, Surviving and thriving after divorce, timing of filing for divorce, traditions in divore, when to file for divorce? | 0 comments 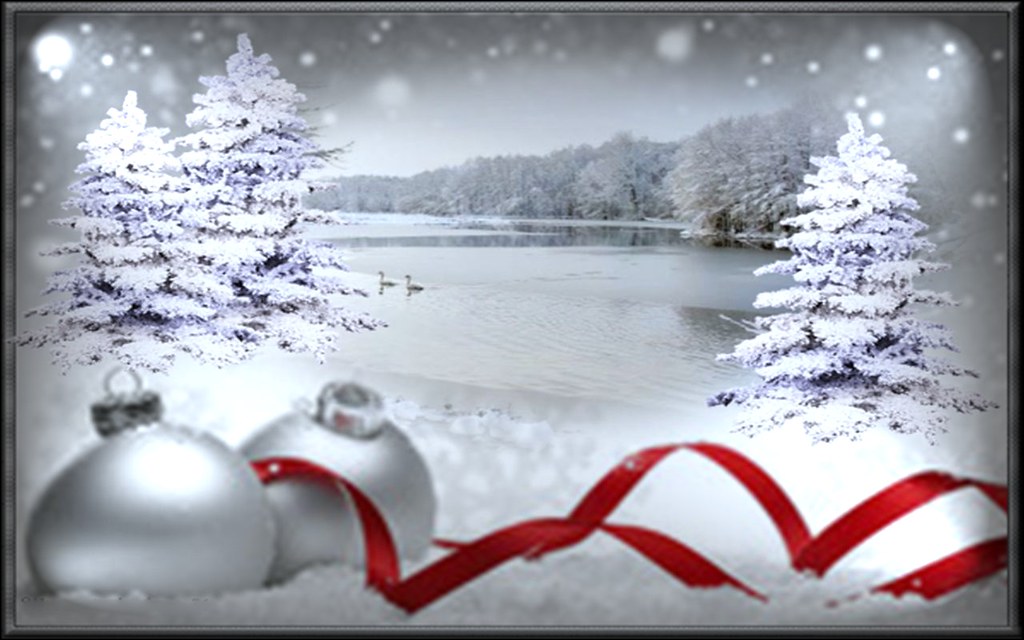 Let’s face it.  Nobody wants to be alone during the holidays.  From the carving of the turkey, through the eggnog and onto the matching Christmas pajamas, morning giggles of sheer delight from the children, we all love the holidays… at least in theory.   Being apart—announcing divorce or separation during the holidays jeopardizes that image of joy and hope.  In some of our heads, this would mean that we declared war during Thanksgiving or Christmas.

Many of my clients are playing the waiting game until the kids/grandchildren go back to school and the Christmas tree is wrapped up in the attic- no trace of holiday cheer.  However, many of my clients state that the inevitability and acceptance that this divorce was not optional, was a motivating factor in expediting the process.

Pam told me her story. “Once I accepted that divorce was my only choice, not even the holidays could prevent me from filing.  I filed in November and my divorce was finalized in January.”  Did it hurt to see her “replacement” sitting at her place at the Thanksgiving table on Facebook postings?  Absolutely.  Does she regret leaving her dysfunctional and painful years of dedication to a dream that didn’t exist? No.

Other clients claim that delaying divorce to avoid short-term pain is going to hurt in the long-term.  Jackson, a newly divorced single dad of two little ones, shared: “If you are not filing near the holidays because you are worried about how it would look or feel to others, then that means that you have the wrong perspective on why to do it.  If it’s time, it’s time.”

Jackson emphasized the effect that your indecision has on others by stating, “You will make the holidays harder on everyone by stewing on your imminent decision.  It’s going to hurt the people that it will hurt regardless of when you do it. “

What matters more than when is how you do it—be caring and compassionate in how you deliver the news to those immediately affected, especially you kids.  Be sensitive to the exact time (i.e., don’t do it Christmas morning), but don’t delay a whole season.

Timing is key.  One friend Jessica, mother of two little boys learned of her divorce when she was blind-sided and served with her divorce petition two weeks prior to Christmas.  Jessica was forced out of Christmas Eve dinner with family and eventually forced out of the family home due to the hostility of the living situation.  The “surprise attack” of being tossed out on Christmas left Jessica feeling empty, alone and hurt.

Jessica wishes that her ex had included her in the decision and not unilaterally made this choice to, “throw away their ten year marriage so casually during such a special time of year.”  Lesson learned: don’t use divorce during the holidays as strategic weaponry—especially when children are at stake. Honor the family as you built it by honoring your spouse.  You should not “fake it” for the children, but you also should not be at battle during a sacred season, using the season as your sword.

Max, father of two elementary school children, was served with a Petition for Divorce one month prior to Christmas.  However, he and his ex-spouse flew under the radar for a period of time and intentionally did not tell the children or proceed with the process of divorce until after the holidays were over by mutual agreement.  His impression of timing of divorce during the holidays is that, “divorce is painful no matter what time of year.”

Max shared that his divorce was extremely high conflict, and that “the days and months leading up to the holidays of his divorce were extremely painful.” However, ultimately, the silver lining in the filing prior to the holidays is that the holidays can be the light at the end of the tunnel.  For Max, “it gave the children something positive to focus on, something exciting to look forward to.”  Likewise, “it forced us as parents to be loving and attentive to the children before we had to accept the reality that our family as we knew it was over.”  When you focus on your children and their joyful experience of tradition and celebration, no matter what time of year, you have made lemonade out of lemons.

Divorce is like surgery.  There is never a good time to do it. Plus, this could be the last one with your in-laws.  There are pros and cons, but the buildup of tension or bad associations of divorce with Christmas, Hanukkah or other traditions can have negative lasting reverberations through the generations. So, tread lightly with your choice to file, and consider the experiences of others who have offered nuggets of wisdom:

So, as the holidays lights twinkle, the magic of the season ensues, consider how you want to leave your legacy of holiday tradition with your children, your family or your spouse.  Even if children are not involved in this divorce or separation, honor your spouse, because at one point, there was something sparkly and beautiful that you found in that person that deserves to be recognized and preserved.