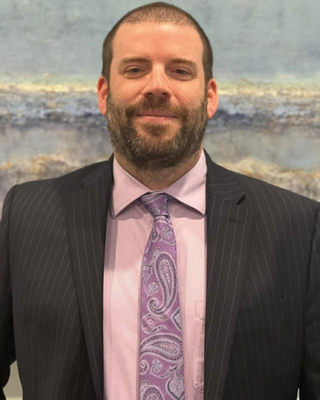 Kenneth was born and raised in Queens, New York.  After graduating High School, Kenneth enlisted in the United States Marine Corps and served honorably for four years.  Upon discharge, Kenneth joined the New York City Police Department and throughout his twenty year career he worked his way up to a Captains rank of Deputy Inspector.  Prior to his retirement Kenneth was assigned as the Commanding Officer of the World Trade Center Command and Counter Terrorism Unit.

Kenneth obtained his Bachelor’s Degree in Criminal Justice from the State University of New York, as well as his JD from New York Law School during his time with the NYPD.  Despite juggling a career, family and schooling, he made the Dean’s List and was an active member of the Trial Competition Team.  Upon retirement from the New York City Police Department, Kenneth joined the Suffolk County District Attorney’s office as an Assistant District Attorney, where he utilized his career in Criminal Justice in the courtroom.

Kenneth has recently moved to the DFW area and enjoys spending time with his wife and three children doing outdoor activities.  Kenneth practices Brazilian Jiu Jitsu and is an avid sports fan.

GET IN TOUCH TODAY